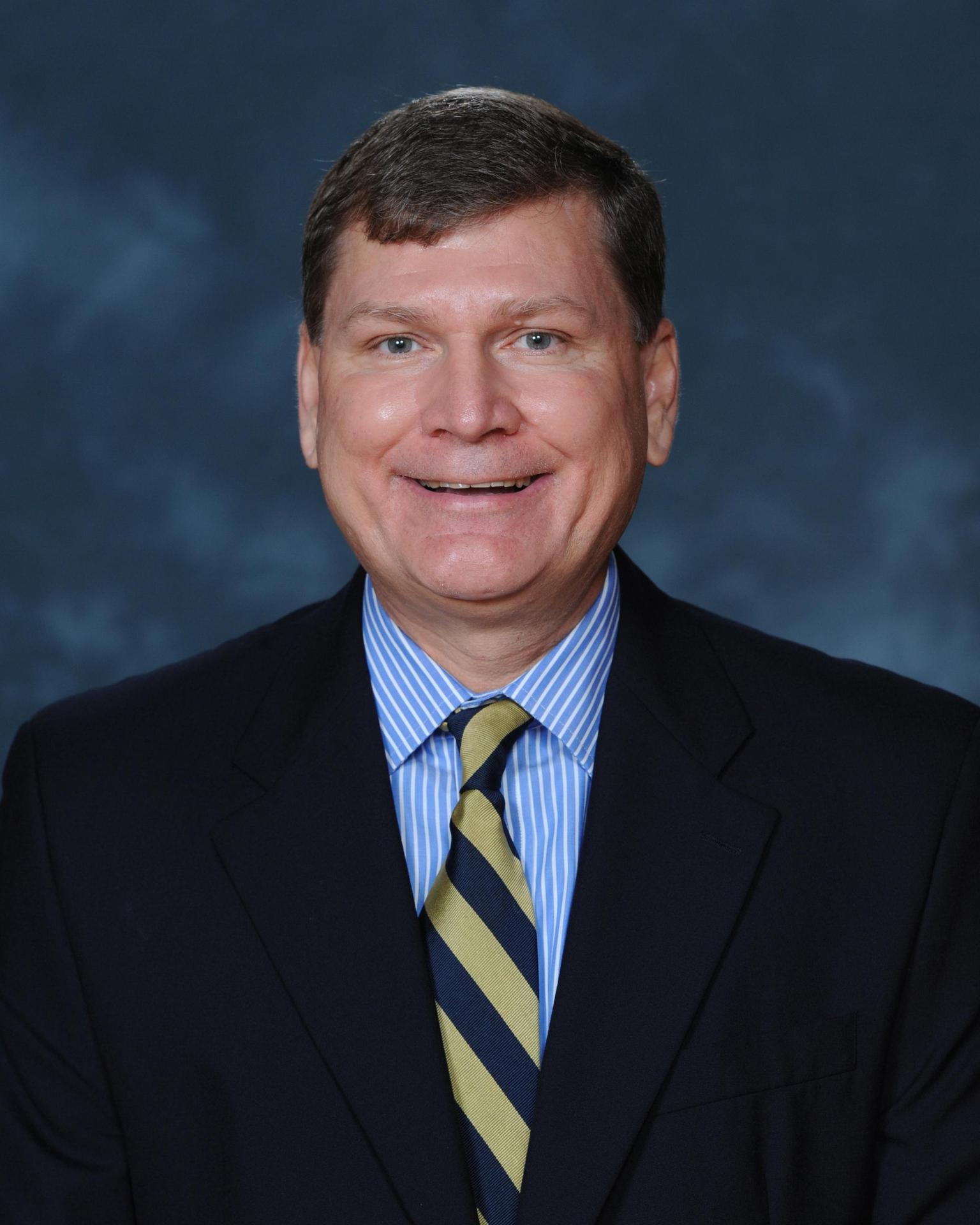 Wade White, Principal
Mr. White was born and raised in Macon, Georgia. After receiving his Bachelor of Science in Education and a Master of Education from Georgia College and State University, he moved to Augusta in 1996 where he began his teaching career at Hephzibah High School. He earned his Specialist in Educational Leadership from Augusta State University. After serving as a teacher for six years, he was appointed to assistant principal at Hephzibah High School. In 2009 Mr. White was appointed to the position of principal at Hephzibah Middle School. During his tenure as principal, he has been very active in improving teaching and learning. He feels that it is vital to constantly look for ways to help students reach their full learning potential. Mr. White is very excited to be named as the principal of Martinez Elementary, and he is looking forward to getting to know the students, faculty and community. Mr. White lives in Columbia County with his wife, Cristal who currently serves as a teacher at Stevens Creek Elementary. In his spare time, Mr. White enjoys traveling, biking, and skiing. 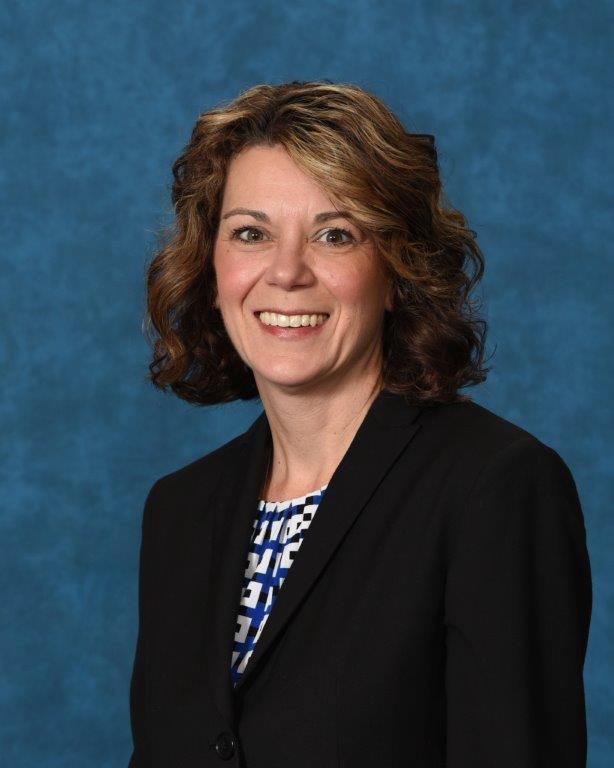 Mrs. Winter has earned a Bachelors of Art in Elementary Education from University of Arizona and Masters of Arts in K-12 Leadership from Capella University.  She has 16+ unique and diverse years teaching ranging from teaching in Mannheim Elementary, Germany and Brunssum International School, The Netherlands with DoDDS-Europe and in Southern Arizona.  She holds a professional membership with Association of Supervision and Curriculum Development, National Council Teachers of Mathematics, and International Society for Technology in Education.

She is married to an active duty Soldier. A change of station orders relocated the family to Augusta in 2012.  Upon arrival, she began substituting for Columbia County in late 2012.  In the fall of 2013, Mrs. Winter was selected to fill the Early Intervention Position at Grovetown Elementary.  It truly was one of her best teaching experiences.

She loves to read, quilt, bake, the outdoors and being a mom to her two young adults.  Her family resides on Fort Gordon while they search for the right home in Columbia County.  She is honored to team with the staff and is excited in getting to know the students of Martinez Elementary School and enabling the Eagles to soar.